When do you use It’s or Its? 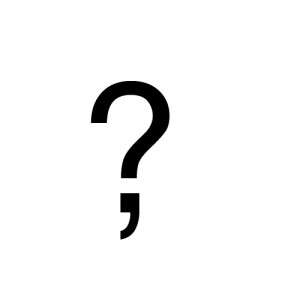 I do hope this visual illustration of my answer is simplicity itself to understand: the apostrophe in It’s is dangling there because it takes the place of a missing letter. (Ok, let’s get technical for a minute: this is called the contracted form of It is or It has. How fancy is that!)

To get technical again (bear with me for a second), this is called the possessive form because it shows that one word ‘belongs’ to another.

My new top still has its label attached

Using It’s and Its in one sentence

It’s been raining hard today and the river has burst its banks.

Two key grammar It’s and Its tips to remember

The rules to apply are simple, really:

1. If you’re unsure, say the phrase out loud to test if the It is missing is or has.

2. Never ever use Its’ as this form simply doesn’t exist.

Written by Caroline Gibson, freelance copywriter and grammar queen. If you have any questions about punctuation or grammar, do drop me a line. Meanwhile, you may also like to check out my blog on whether or not it’s good practice to split infinitives.