This is the first time a client has placed ‘copywriting’ below ‘teeth whitening’ on their list of mandatory requirements. What were the burning questions I asked? What was the research I had to do? And how do you create copy and a tone of voice that’s v naughty but v nice? My confessions, as a freelance copywriter, are all here…

The enquiry
A few months ago, this email pinged into my inbox, ‘I’m contacting you tentatively as I’m not sure if you’ll be interested in my proposal. I’m in the process of building a website to promote myself as a straight male escort. I am really struggling to write good copy that doesn’t sound super cheesy.’

To which I replied, ‘Well, it certainly makes a change from writing about men’s polo shirts and fire doors (which is what I’m doing today).’ 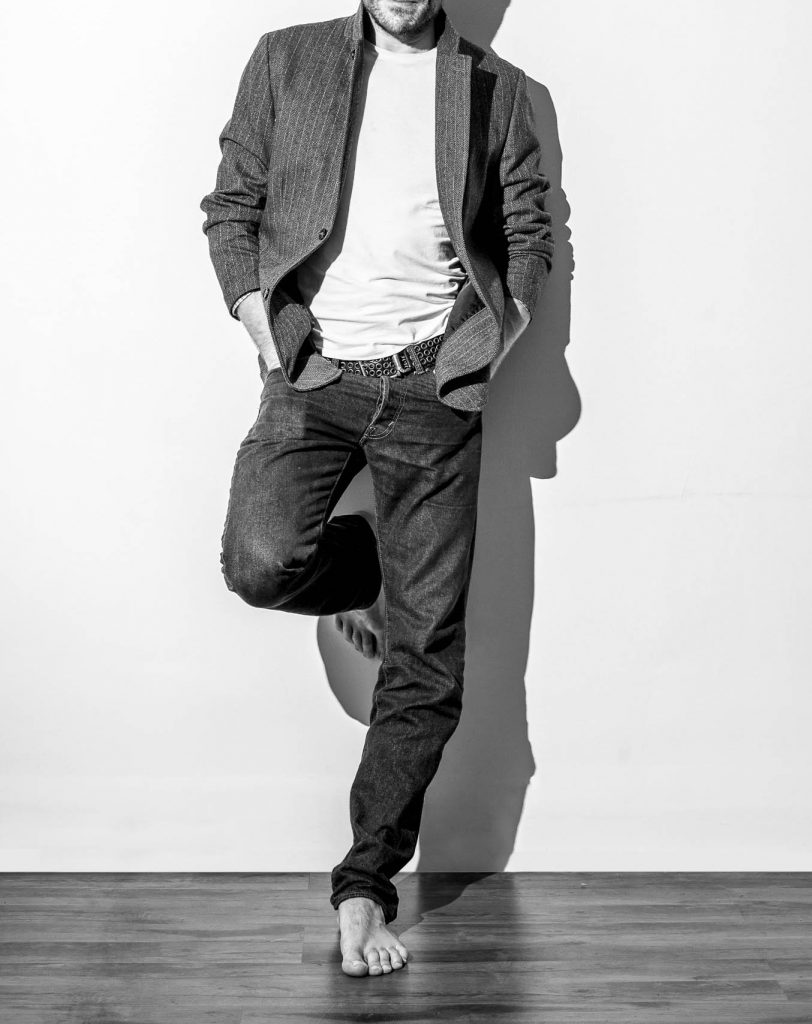 The brief
My interest piqued, I asked my potential client (who, for the time being I’ll refer to as Mr P) to fill in my client briefing template so that I could build a full picture as to what he wanted to achieve, his target audience, his competitors and all those other key bits of background info that would help me to understand his brand (yes, one person can be a brand – look at Carla Delevigne) and make his straight male escort service so unique and special.

He returned it with links to competitor sites. (And yes, I did have to turn off my Virgin parental controls to access them.) I asked why all the competitors were male escort agencies, rather than sole male escorts. Some of them were quite suggestive and rather ‘wink wink’. Was he  looking to create a ‘James Bond gentlemanly service’ instead? And surely discretion was more important than ever due to the recent Ashley Madison fiasco?

The meeting
We arranged to meet at the Olympic Studios In Barnes to go through the brief and web designs.

(Maybe it wasn’t such a good idea to pick a table beside the glass entrance and look through competitors’ websites. Customers entering the Olympic got an eyeful.)

I had a burning question – one I’ve never had to ask a client before as a freelance copywriter: ‘Do you go all the way?’ Call it my naivety, call it my Catholic upbringing…anyway, his answer was ‘Yes’.

The blushing over (me, not him), we moved on.

1¾ hours later, I was still there. I mean, there are so many questions to ask. Like, would you ever turn someone down? Or, do people pay up front? Or, what if someone booked you for a few hours but then wanted more? I only left because I had another appointment. A huge shame not just for me, but also for the woman sitting by herself at the next table who was obviously having a field day earwigging. 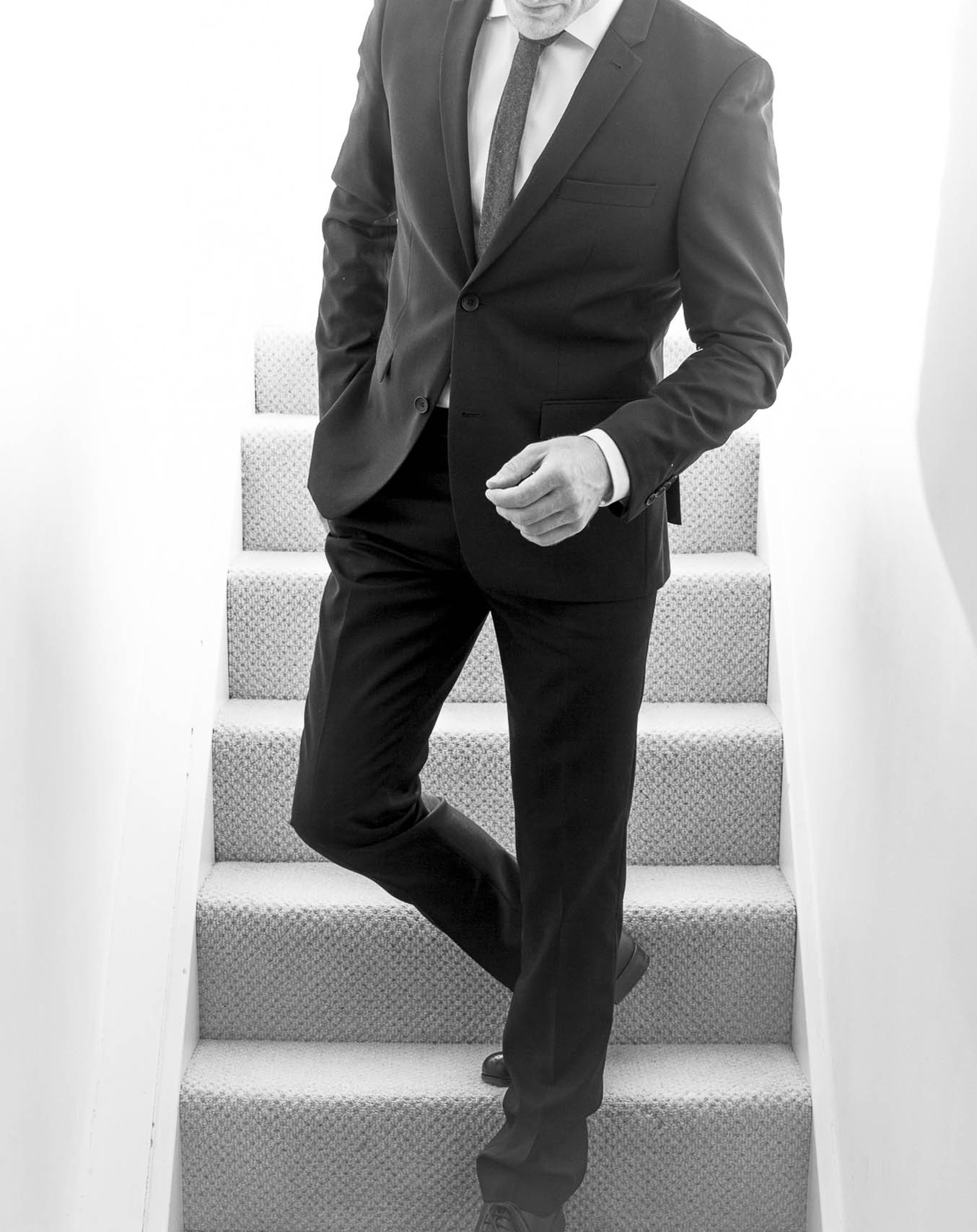 The research
Like any strong brand, Mr P needed a point of difference.

‘Does the phrase “male escort” sound downmarket,’ I asked him? ‘And does “gigolo” make you think of Richard Gere?’ ‘How about the quaint and genteel term, “walker”?’ (Always makes me think of Fred Astaire.) ‘Or what about rent-a-boyfriend?’ How did he want to describe himself?

My client felt there was a definite gap in the UK market, especially for high powered business women who purely needed someone to accompany them to a corporate event without looking young enough to be their son and equally capable of talking knowledgeably about the implications of Brexit or the best bars for après-ski in St Moritz. Mr P wanted to sell a lifestyle service where he could be realistically passed off as a charming and intelligent partner over a toy boy.

A male escort service is popular in the US and Australia, with sites promoting beefcakes worthy of the Chippendales. Some are more explicit than others. (One Australian site, My Male Companion is so stuffed with hidden white-out keywords, I can’t believe they haven’t yet been penalised by Google. At the other end of the scale is this UK site, Gentlemen 4 Hire in which squashed photos of saucily clad (OK, a rare few) men carry numbers like Male Escort CB12345 as if they’ve just been put behind bars.)

So, yes, there are escort agencies out there that vary in quality, but we agreed that offering a professional escort service by a sole, straight male escort (‘discerning, dutiful and always discreet’ as I described him) was unique in itself. As Mr P remarked, ‘I’m selling something that is all gentleman but with a hint of rough/bad boy.’

Boy Friday (or any other day)

The findings
I read newspaper articles. One in The Sun said a recent study by Birmingham and Lancaster universities had found more than a third of escorts promoting their services are men, and that the number of gigolos seeking clients has zoomed up from 5,426 in 2010 to 15,732. Wow!

I discovered just how much of a growth industry the male escort service is becoming in today’s fast-moving, time-poor, lack-of-decent-men-once-past-a-certain-age world. In a Daily Mail article, one woman confessed, ‘I really don’t have time in my life for complicated relationships with men. Did I get a kick out of being with a gorgeous man? Of course I did. It was a lovely way to spend what would have been an otherwise dull few hours.’

Another stated, ‘I can’t be bothered with dating, as it’s fraught with complications, and lots of men don’t like an Alpha female who concentrates as much on her business as I do.’ And ‘For the same reason, I can’t be bothered with sex – I’m not into one-night stands, but I don’t want lots of complicated strings attached to a relationship, so it’s easier to go without and hire men solely as companions.’

There you have it, ladies. 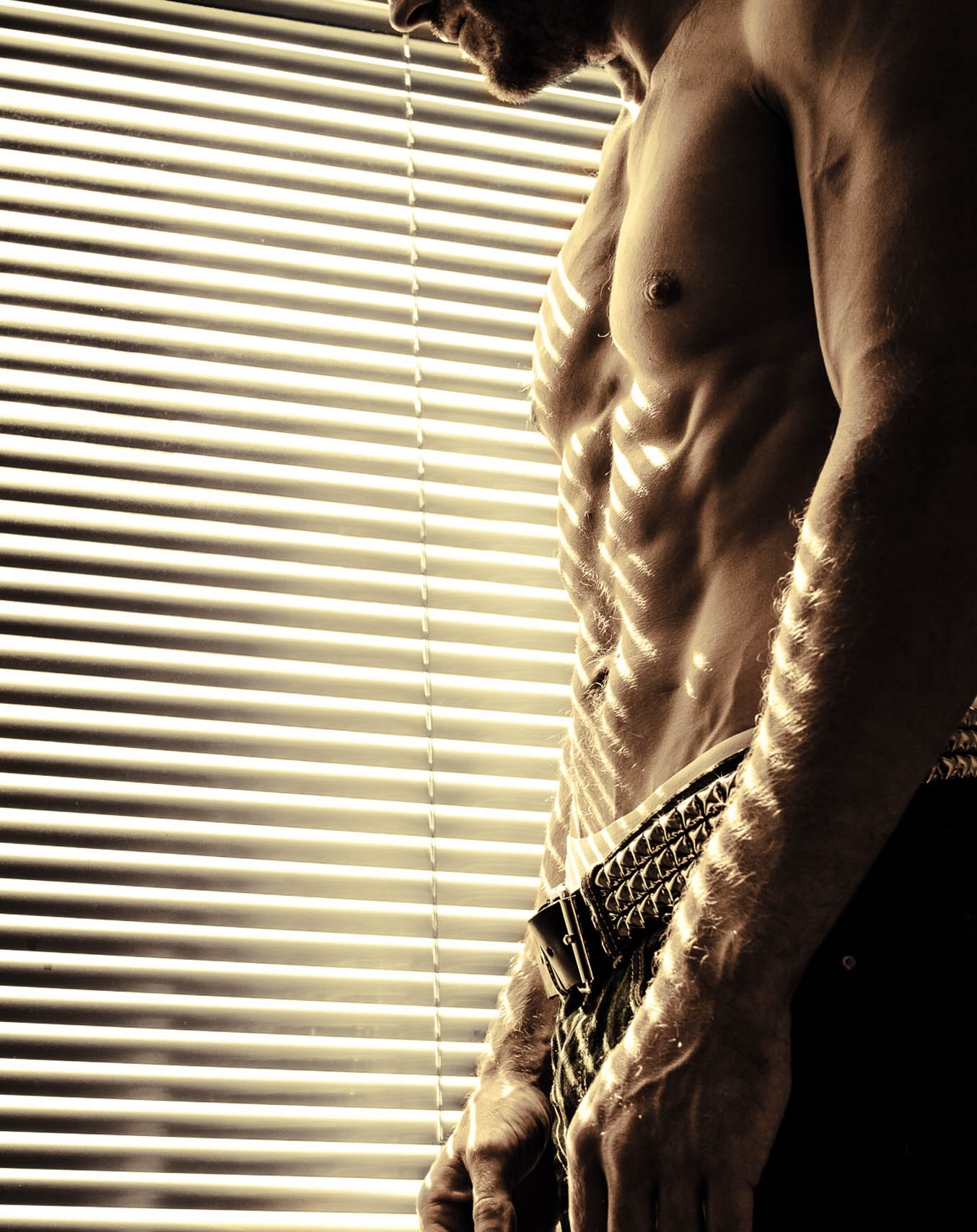 Mr P felt his tone of voice should be ‘Practical, concise and clipped but with a bit of cheek and smiling eyes’. Great idea.

I provided him with a few options and headlines which he loved, including ‘For the woman who has everything’ and ‘Nice girls can. And nice girls do…’.

I recommended an FAQs page as it’s always a perfect way to boost your SEO. Mr P gave me some questions for starters, the trickiest being the one where we couldn’t say what we really needed to say. His suggestion was:

Q: Do you provide a sexual service?
A: I provide companionship, someone with whom to share time and experiences. This can be sharing a beautiful meal together through to a romantic night, or fun weekend.

I felt this was too woolly so suggested instead:

Q: Do you provide a sexual service?
A: As a straight male escort, I provide companionship with the chance for you to relax, indulge or be led astray, just as your heart desires. I’m someone you can share time with and enjoy experiences with, whether at a key corporate function, over a romantic dinner, or during an unforgettable night or a fun weekend.

(See all the answers to your burning questions here on Mr P’s FAQs page.) 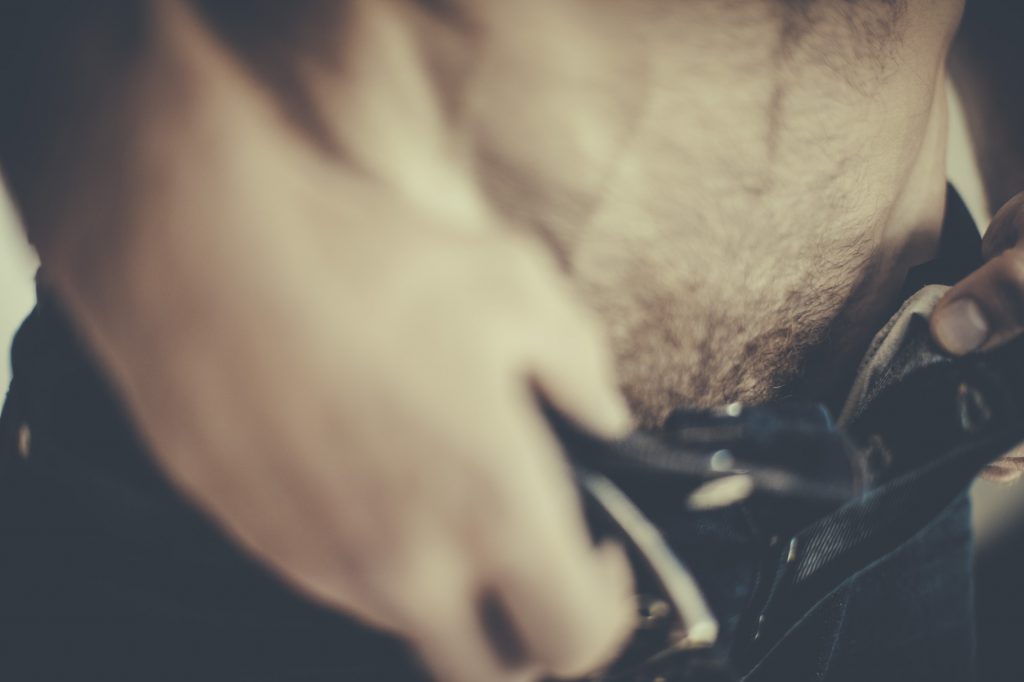 This was a great project to work on, as well as a brilliant dinner party conversation stopper. If I could count the number of times I’m asked how much he charges for his male escort services, I could probably hang up my pen as a freelance copywriter for a while. Dying to find out? Check out Mychael Patrick’s rates for yourself here. Enjoy!

Written by Caroline Gibson, a freelance copywriter who can write about anything from cataract surgery to Forex analysis to straight male gigolos.