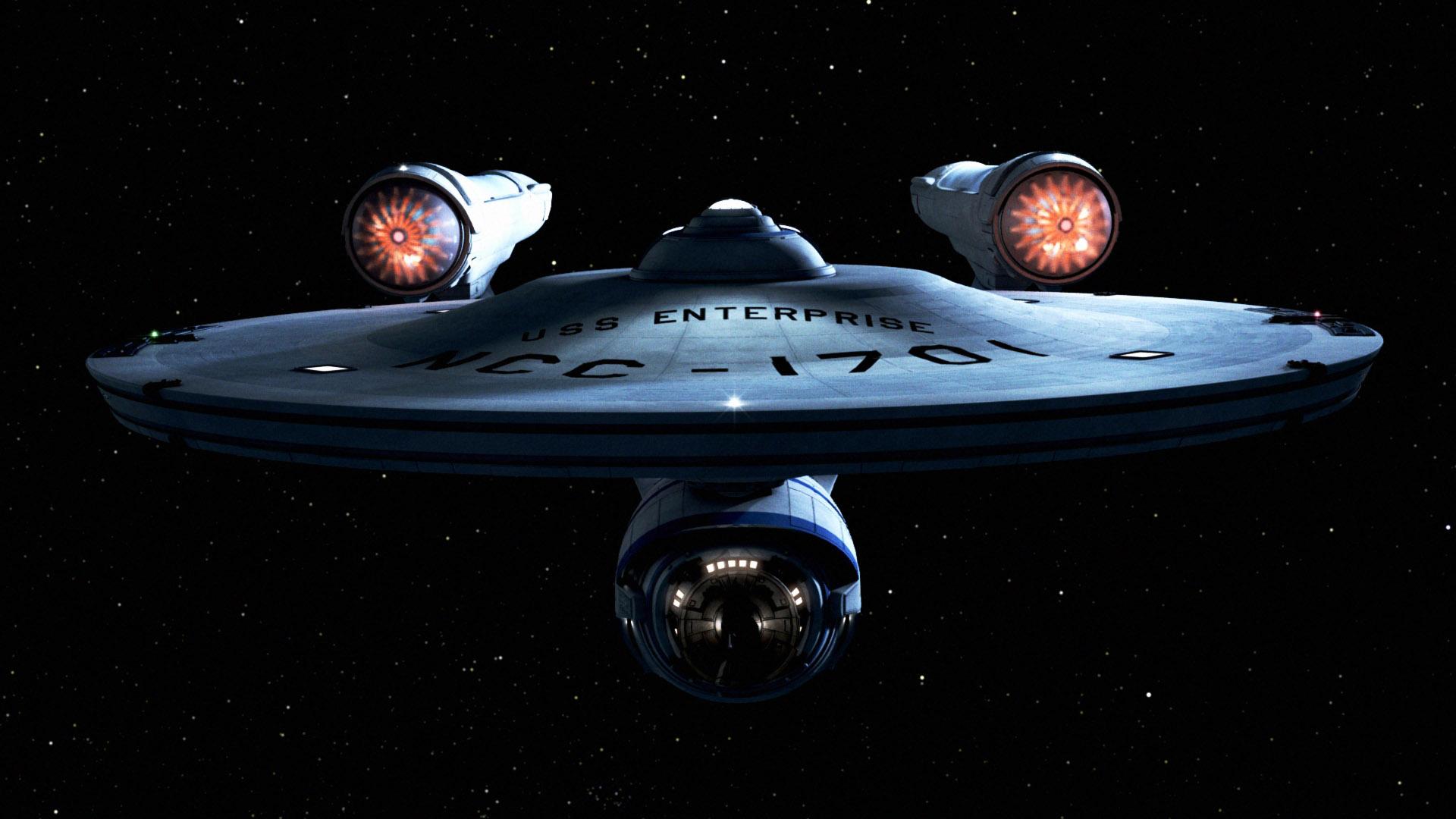 Definition of split infinitives : in a nutshell

An infinitive is a verb is its basic form, such as To push or To sit. Grammar purists would argue that placing an adverb in between – in other words, splitting the infinitive – is an absolute horror. Perhaps the most quoted example of split infinitives is Captain Kirk’s ‘To boldly go where no man has gone before’ bravado opener to ‘Star Trek’.

Why do split infinitives cause splitting headaches in the first place?

It all stems from the rules of Latin, as you can’t split an infinitive because the basic verb is contained in one word, not two.

Fact for the day: Shakespeare never ever resorted to a split infinitive.

Latin lovers may see split infinitives as ugly things. But sometimes these are simply magnificent in turning a plain sentence into a more powerful one. Look at this split infinitive example:

And sometimes a split infinitive makes sense out of potential nonsense. For example:

How much of a split infinitive purist are you?

If ‘To really understand’ is more your turn of phrase than ‘really to understand’, then you’re probably in the first category and that’s perfectly fine. If you’re a non-split die-hard, you’re in the third one. Those in number five feel that although a split infinitive is naughty, it’s better than sounding ambiguous or downright odd.

I’m with the number fives. What about you?

Written by Caroline Gibson, freelance copywriter and grammar queen (well, most of the time). If you have any questions about punctuation or grammar, or need help with other split infinitive examples, do drop me a line.

7 thoughts on “Split Infinitive Examples: To Split Or Not To Split, That Is The Question”