Ever wondered where companies get their brand names from?

By and large, new companies will turn to a naming agency or a copywriter to create a brand name that’s fresh, memorable and available as a dot something. But it’s not always the case.

Here’s a look at the origins of some of the world’s best-known brand names – and the inside knowledge (from yours truly) on how one of them came to be. 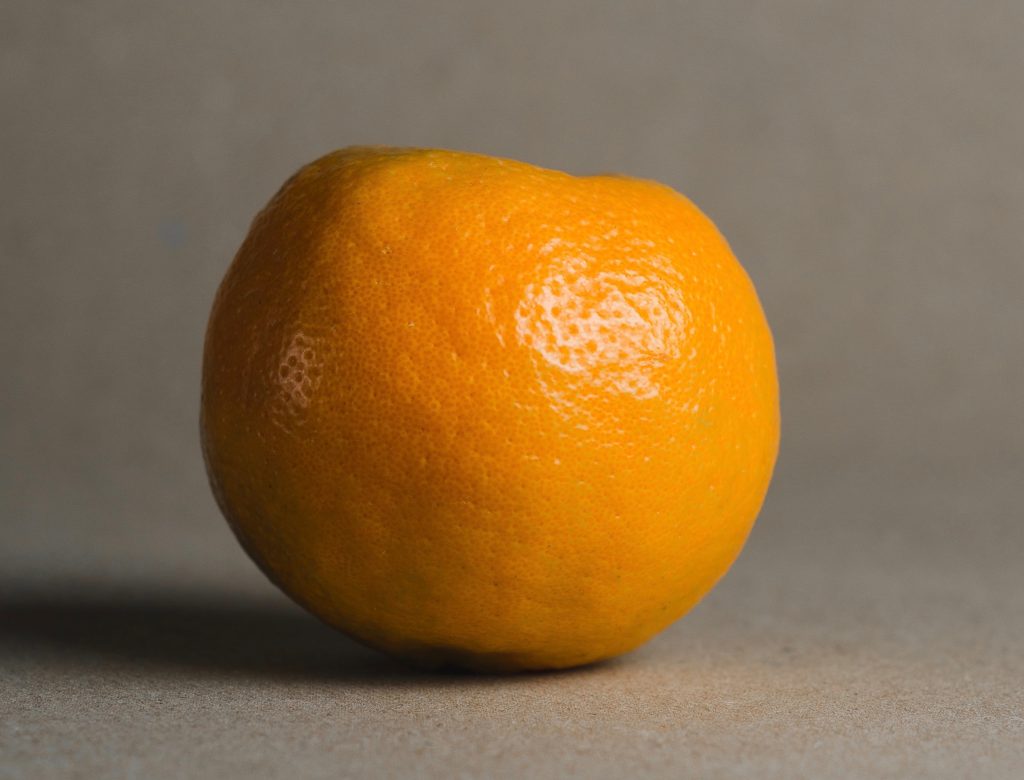 In the 90s, when I worked at Wolff Olins, a team of us spent days and days coming up with a new brand name for Hutchison Microtel. The telecoms market was on the brink of a revolution with mobile phones set to become less of a gadget, more of an accessory. Hutchison Microtel wanted to lead that revolution and stand out in a complicated market, competing against brand names such as Motorola, Cellnet, Mercury and BT.

The naming brief, which I still have, ended with this: ‘Our benchmark will be that in the year 2000, this will be the word on the street: “It may sound strange, but it just appealed to me. This service just seemed to be calling my name. Now I don’t know how I would manage without it.” ‘

Here’s the reasoning behind some of the world’s most-well-known brand names. So if you’re ever in a pub quiz and asked ‘How did Esso get its name?’, well now you’ll know.

Brand names based around letters

Brand names based on a place or person

Brand names due to serendipity

Brand names that have shrunk along the way

Brand names that say what they do on the tin

Brand names created by employees (who needs to pay a naming agency ££££?!)

Brand names derived from foreign words (how good is your French, Japanese, Latin ….?)

Interested in etymology? Check out my blog The Naming of Cocktails.

Written by Caroline Gibson, naming copywriter who loves a good trawl through a Thesaurus to help new brands find a name that’s also ‘the word on the street’.