It’s been a sad, sad past few weeks. Not just because of the passing of so many well-known names (Bowie, Rickman) but also because I lost my dad in December. One of the hardest things was knowing how to write a eulogy.

I’ve written many things over the years but never a funeral speech. How do you condense 88 years into two minutes? Where do you start? What do you include or leave out? Do you make your funeral speech in praise of, in celebration of, in commemoration of…? 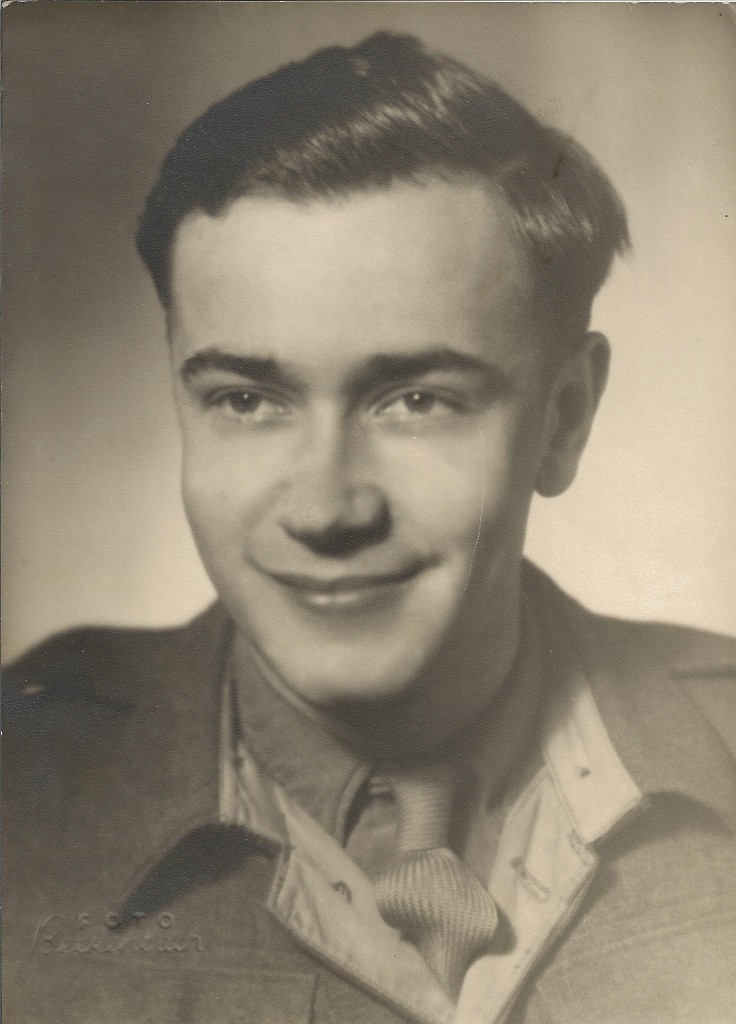 It’s not easy to think it through, especially when your mind feels somewhat overwhelmed and in a fuzz.

But I wanted to do it. I really did. I didn’t feel it was enough to just have a reading at the service. Niggling at the back of my mind though was ‘Can I stand up and speak about this without having a wobble?’

One of the best pieces of advice someone gave me was to give the eulogy speech early on in the service. And to have someone on standby, ready to take over if the inevitable wobble happened.

I wanted to write a funeral speech that touched on different aspects of dad’s life and which would mean at least one thing to each family member or friend who attended the funeral….a few snippets that would jolt a memory about something he’d done or achieved or said. I also wanted it to be light-hearted, reflecting his sense of humour. After all, this was a man who’d left a note with his will saying, ‘If you’re reading this, I’m having my wings fitted!’

But I knew I couldn’t possibly stand there and make up something on the spot as I went along. So I followed a premise that, as a copywriter, you follow for any ad copy – think of the words like a sandwich: great beginning, great ending and stuff in between. (James, my art director,  and I use to call this ‘Gag in. Gag out’.)

I asked others for their recollections of dad, especially funny tales. But they were either too personal or too long. So I just put together things in my head, like a jigsaw puzzle, and got it all down on paper the day before the funeral. It was incredibly cathartic. (Rather like doing this blog, to be honest.)

I only looked at other websites about the subject of eulogies and funeral speeches when writing this. None were really my cup of tea, but I did think this online guide from The Co-operative Funeralcare carried sound advice (even if I do find their radio ads grating. Sorry, Co-op. I think it’s because of the voiceover?). The suggestions it gives on how to write a eulogy:

I have to confess that it was very tempting to get the order of service professionally designed. But that seemed a bit silly, after hearing how the CEO of a small Soho ad agency (I won’t name names) had recently allocated a whole afternoon of studio time to his father-in-law’s order of service.

I avoided the vignette photo option and went for a lovely full colour bleed shot of dad in the garden, with a no-nonsense font inside. My obstinate creative streak came out though on the wording. For instance, I asked for ‘A few words’ to be the heading instead of the usual grim-sounding ‘Tribute’ or ‘Eulogy’. I added in two sepia photos: one of him in the army as a young man (above) and this one as a baby. 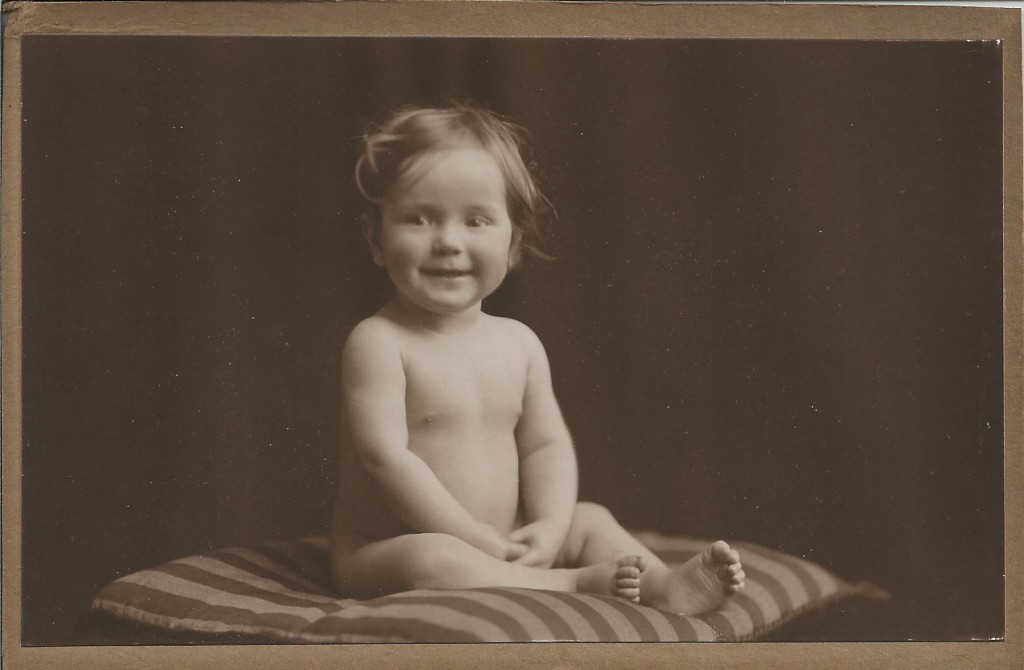 And, you know what? The printers at the funeral directors did a great job. Really.

Oh, and have you ever heard of cremation jewellery? I hadn’t. Not until I was approached last year by Ashes into Glass.

So it was slightly surreal being at the funeral directors and seeing their literature. They make cremation jewellery from their workshop at Barleylands Glassworks in Essex and I’d brought home samples (made from bone meal, not ashes, I hasten to add) after my visit in order to write the website.

One person, having requested a paperweight for her parents’ ashes, had written a heartfelt testimonial that said, ‘It’s as if mum and dad are dancing together.’ That stayed with me and I’ve already been in touch with Ashes into Glass, saying it’s now my turn to be a client of theirs.

The day itself was absolutely fine. The mood was positive. And I managed my speech without a tear, and with lots of smiles all around instead.

My advice would be: say goodbye with something from the heart. But don’t pay someone like an online eulogy writer to write it. Do it yourself. There’s no wrong way or right way in how to write a eulogy. You don’t have to be good at writing speeches or orating, let alone even writing. Because it will just all come together. I promise.

It’s one of the hardest things you may ever have to do. But also one of the nicest.

Written by Caroline Gibson, freelance copywriter, who believes there’s an upside to everything..

1 thought on “How To Write A Eulogy”